Now-defunct video creation and sharing app, much like TikTok. A “Vine” was a six-second long, looping video that was uploaded to the platform for users to watch and share on other social media platforms. Videos mostly consisted of either comedy or music, either in the form of lip-synching or actual singing by the creator.

Founded in 2012, Vine disabled user uploads in late 2016 due to competition from other apps like Instagram and Snapchat. TikTok(formerly music.ly) is now seen as a successor to Vine. 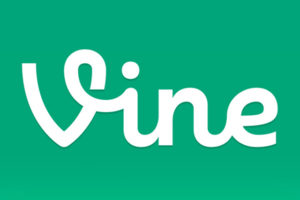